The rapid growth in air transportation provides the opportunity for e-commerce to shorten time and cost of delivery for on-line purchases. There are over 9,000 commercial airports around the world. The IATA map below shows that there are very few parts of the world not accessible by air planes. 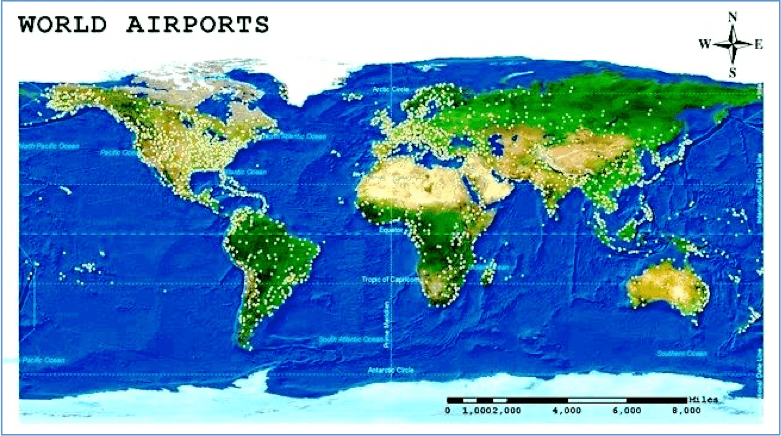 The IATA estimates that between 80,000 and 100,000 commercial flights take off from these airports every single day. Each passenger aircraft also has substantial cargo capacity. The Boeing 777 – 300 ER aircraft, for example, that carries up to 386 passengers also has space for 7,120 cubic feet (202 cubic meters) of freight. This cargo space, currently, is utilized on average only 33%. Airlines are pushing hard sell this un-utilized space to increase revenues.

The cargo space on passenger aircraft is particularly well-suited for transport of e-commerce cargo which is generally on pallets. The hub and spoke model that most airlines use permits individual pallets to be quickly loaded at the hub airports to flights that can carry the cargo to smaller cities that are close to the final customer.

2. Safety regulations add days to e-commerce shipments
A 2013 report by the UN International Civil Aviation Organization titled “Moving Air Cargo Globally” points out that international civil aviation is vulnerable to the possibility of explosive or incendiary material in cargo or mail being transported by air. (The report can be accessed at www.icao.int/security/aircargo). Following the 9/11 attacks in 2001, various governments enacted enhanced security measures for security screening of passengers and air cargo. Every incident of perceived security breach in air transportation leads to additional measures. The ICAO study is an attempt to recommend certain uniform practices that could be adopted across all countries to speed up the movement of air cargo.
2.1. The air cargo supply chain The ICAO report provides an overview of the supply chain between the Consignor who is the e-commerce merchant and the Consignee who is the end customer.

The consignor delivers his product to a freight forwarder who performs a number of key roles on behalf of the e-retailer. • Consolidates shipments from multiple consignors into an economic package for lowest cost transport. The economic package size could vary depending on the airline and type of aircraft being used. • Air freight costs can vary a great deal. The freight forwarder typically monitors the spot-freight market to book space on the lowest cost carrier • Air cargo requires a whole range of documentation as we will see later in this article. The freight forwarder prepares and submits these documents on behalf of the consignors and ensures that these are cleared in time. • He then tracks the consignment and co-ordinates with his counterparts at the destination airport for clearance of the consignment through customs and delivery to the end consignees. The Freight Forwarder interfaces with the Ground Handler, which is an agency appointed by the airline to receive and store air cargo consignments, screen them for security, arrange for customs and security inspection and then to load cargo on the plane. At the destination airport, the Ground Handler unloads cargo, arranges for customs and security inspection and stores the cargo until it is picked up by the freight forwarders. The Ground Handler operates from space either within the airport or located immediately outside.
2.2. The challenges in air cargo screening
A natural question that arises is why the airlines cannot screen cargo in the same manner as passengers. Air cargo does not have a common composition or structure unlike the human body which helps the screening process to detect departures from normal. The X-ray screening used for passengers cannot be used for cargo which often contains metallic components. Security screening therefore may need to use specific methods for different types of cargo. Since the cargo is already palletised by the freight forwarder, it would be difficult to remove specific packages for detailed examination in the manner that a passenger is asked to remove shoes, belts or jewellery for screening. Air cargo screening has therefore evolved into a form a trust between the freight forwarder, the ground handler and the airport security agencies. The security agencies trust the ground handler to do an efficient job of screening the cargo. The ground handlers develop a relationship with freight forwarders whom they trust to accept cargo only from known consignors. Freight forwarders depend of the consignors to ensure that their packages do not contain any prohibited substances. Frequently freight forwarders are required to install security screening systems at their warehouses to screen packages before the cargo is palletised. There are often changes imposed in the air cargo system by changes in threat perception by various countries. For example, in September 2014, Canada has proposed the requirement of maintaining “a chain of custody for air cargo” through using certified transport contractors.

2.3. The documentation needed for air cargo One major cause for delay in air cargo is the extensive documentation that is needed for each consignment. The International Air Transport Association in a 2015 report identifies a minimum of 20 pieces of documentation as shown in the chart below. While these submissions are generally in the form of electronic documents, some countries also require submission of paper forms. Any error in documentation would cause delays in shipment.

3. E-Commerce needs help to navigate shipment issues The above outline only touches on some aspects of the security issues that apply to air cargo shipments. The e-commerce industry, which is critically dependent on rapid cross border shipments points, needs to partner with Yakit to handle this complex process in a manner that is cost and time efficient.

Are You Ready to Yakit? 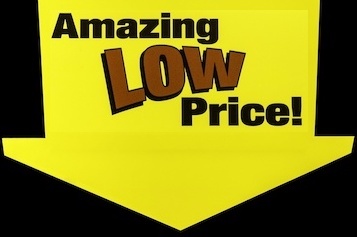 Rates, rates, rates. How Yakit helps you manage your shipping costs.
Use "Free shipping" to boost conversions and get ready for OND 2018 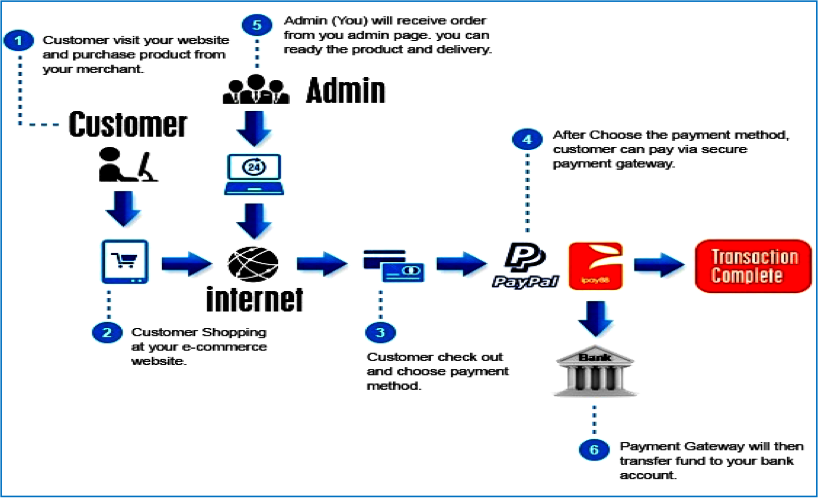 Order fulfillment - the key to success in e-commerce