Shopify merchants, wanting to sell and ship their products duties paid (DDP) globally, can use the best-in-class Yakit App for Shopify.

With this app, merchants can seamlessly integrate Yakit’s world class cross-border software right into their Shopify shopping carts, in a matter of minutes. Yakit rates (exact landed cost)  are shown as shipping options for each international order - including duties and taxes guaranteed by the Merchant.  You, the Merchant, can use your Yakit settings to mark up (or mark down) your shipping rates, as well as set "Free Shipping" thresholds, so that you can offer 'free' shipping for orders over a certain value. Check out this blog to see how to manage the Yakit shipping rates that you display on your site.

The Yakit app can be installed from the Shopify App store - search for Yakit.

Several partners use the Yakit app customized with their logistics.  eg. Yakit Landed Cost for DHL connects to your DHL Express DDP account and serves up accurate rates.

if you have any questions or comments. 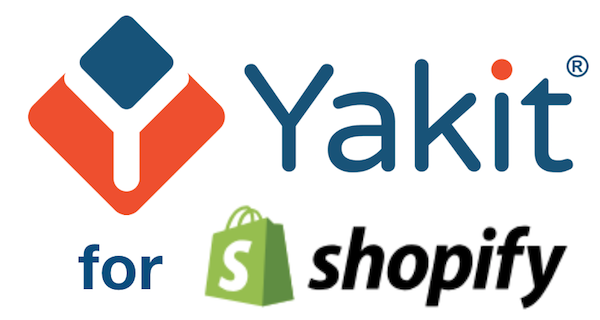